This information was developed by the Publications Committee of the American Society for Gastrointestinal Endoscopy (ASGE). For more information about ASGE, visit www.asge.org.

This information is intended only to provide general guidance. It does not provide definitive medical advice. It is important that you consult your doctor about your specific condition.

What is a colon polyp?

Polyps are benign growths (noncancerous tumors or neoplasms) involving the lining of the bowel. They can occur in several locations in the gastrointestinal tract but are most common in the colon. They vary in size from less than a quarter of an inch to several inches in diameter. They look like bumps growing from the inside lining of the bowel protruding out. They sometimes grow on a "stalk" and look like mushrooms. Some polyps can be flat. People can have several polyps scattered in different parts of the colon. Some polyps can contain cancer, although the vast majority of polyps do not. Larger polyps are more likely to become cancerous than smaller ones.

How common are colon polyps? What causes them? 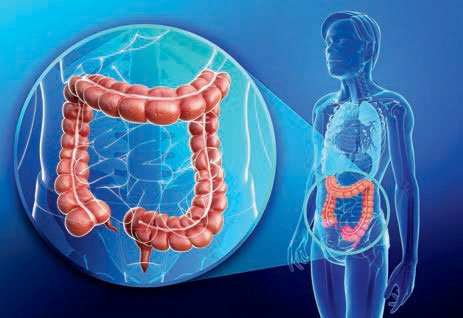 What are known risks for developing polyps?

The biggest risk factor for developing polyps is being older than 50. A family history of colon polyps or colon cancer increases the risk of polyps. Also, people with a personal history of polyps or colon cancer are at higher risk of developing new polyps in the future than a person who has never had a polyp. In addition, there are some rare "syndromes" that run in families which increase the risk of forming polyps and cancers, even at younger ages

How are polyps removed?

Almost all precancerous polyps found during colonoscopy can be completely removed during the procedure. Various removal techniques are available; most involve removing them with a wire loop or biopsy forceps, sometimes using electric current. This is called polyp resection or polypectomy. Because the bowel's lining isn't sensitive to cutting or burning, polyp resection doesn't cause discomfort. 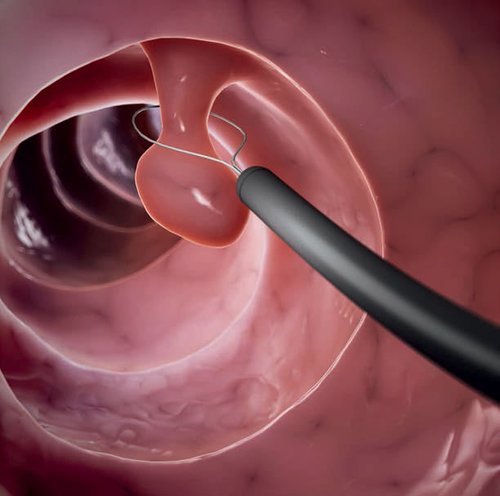 Polypectomy during a colonoscopy procedure using a wire loop, or snare device, to remove the polyp.

How are polyps found?

Screening to detect polyps is important because most polyps do not cause any symptoms.

Several screening techniques for detecting polyps and cancers in the colon are available: colonoscopy, tests on stool samples, sigmoidoscopy, or radiology tests such as a computed tomography colonography (CTC).

Colonoscopy is the best test for finding polyps and the only test that allows for removal of polyps during the exam.

Other commonly used tests can be performed on a sample of your stool, which look for small amounts of blood or abnormal genetic material (DNA) in your stool, as it can be a sign that you have polyps or cancer in your colon. Larger polyps can cause trace amounts of blood in the stool which may not be seen by the naked eye, but can be detected by these special stool tests. Stool based tests detect only a fraction of large precancerous polyps.

When any test other than colonoscopy is positive (abnormal), a colonoscopy must be performed. Colonoscopy with removal of polyps is performed to help prevent a person from developing colon cancer.

Because your doctor cannot always be certain of the polyp type by its appearance alone, doctors generally recommend removing polyps found during a colonoscopy. After the polyp has been completely removed, it is examined under a microscope by a pathologist to determine the type of polyp and if it was the type of polyp that could have turned into cancer. This information will help your doctor make recommendations about the timing of your next colonoscopy.

What are the risks of polyp removal?

Polyp removal (or polypectomy) during colonoscopy is a routine outpatient procedure. Possible complications, which are uncommon, include bleeding from the polypectomy site and perforation (a hole or tear) of the colon. Bleeding from the polypectomy site can be immediate or delayed for several days; persistent bleeding can almost always be stopped by treatment during a repeat colonoscopy. Perforations rarely occur and can sometimes be closed with clips during the colonoscopy, but other times require surgery to repair. 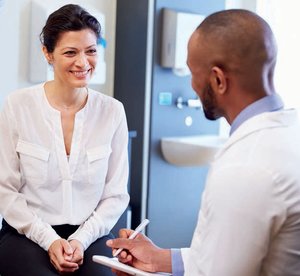 How often do I need colonoscopy if I have polyps removed?

Important Reminder: This information is intended only to provide general guidance. It does not provide definitive medical advice. It is very important that you consult your doctor about your specific condition.

Since its founding in 1941, the American Society for Gastrointestinal Endoscopy (ASGE) has been dedicated to advancing patient care and digestive health by promoting excellence in gastrointestinal endoscopy. ASGE, with more than 11,000 members worldwide, promotes the highest standards for endoscopic training and practice, fosters endoscopic research, and is the foremost resource for endoscopic education.

Copyright Â©2010. American Society for Gastrointestinal Endoscopy. All rights reserved. This information may not be reproduced without express written permission by ASGE. For permission requests, please contact the ASGE Communications Department at 630-673-0600.

Understanding Colon Polyps and Their Treatment

This information was developed by the Publications Committee of the American Society for Gastrointestinal Endoscopy (ASGE). For more information about ASGE, visit www.asge.org. This information is intended only to provide general guidance. It does not provide definitive medical advice.
Contact Us